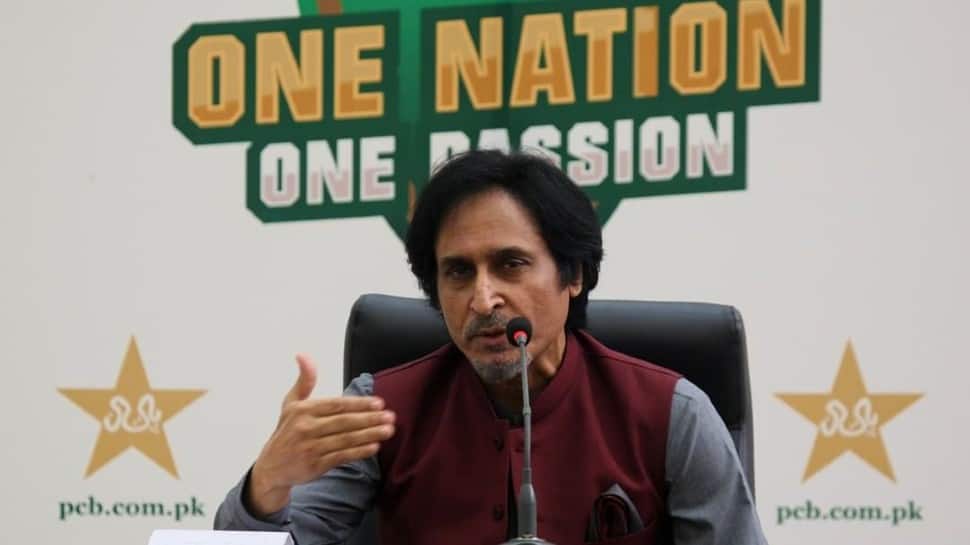 Pakistan Cricket Board (PCB) chairman Ramiz Raja on Thursday (October 7) shared that India and the Board of Control for Cricket in India (BCCI) have an enormous sway over the cricket board of his nation. Raja, who has not too long ago taken over as chairman, revealed that if Indian Prime Minister Narendra Modi determined that PCB shouldn’t get any funding from the International Cricket Council (ICC) then PCB will ‘collapse’.

“PCB is funded 50% by the ICC that is funded 90% by the BCCI or in a way, the Indian business houses are running Pakistan cricket. If tomorrow Indian Prime Minister Narendra Modi feels that we won’t provide any funding to Pakistan, then this cricket board can collapse,” Raja stated in a Pakistan’s Senate Standing Committee assembly.

Earlier this week, Raja had stated Pakistan cricket is relying primarily on funding by the ICC and can endure if it stops for some cause. Speaking to Karachi’s enterprise neighborhood on the Pakistan Stock Exchange on Tuesday, Ramiz stated its contribution is vital in direction of Pakistan turning into a superpower within the cricket world.

“Our cricket is relying on ICC’s funding right now and when I see the books, I get very scared because the contribution of local entrepreneurs is minimal,” the PCB chief had stated.

Meanwhile, the England and Wales Cricket Board chairman, Ian Watmore, has apologised to the Pakistan Cricket Board (PCB) for the cancellation of the boys’s and ladies’s groups’ limited-overs tour to the nation and guaranteed that the ECB would decide to a full tour comprising three Tests and 5 ODIs subsequent winter.

Watmore, in his first public assertion following the cancellation of the tour of Pakistan, stated on Tuesday, “I’m very sorry to anyone who feels hurt or let down by our decision, particularly in Pakistan. The decision the board made was an extremely difficult one and the board made it with the primary consideration being the welfare and mental health of our players and staff.”