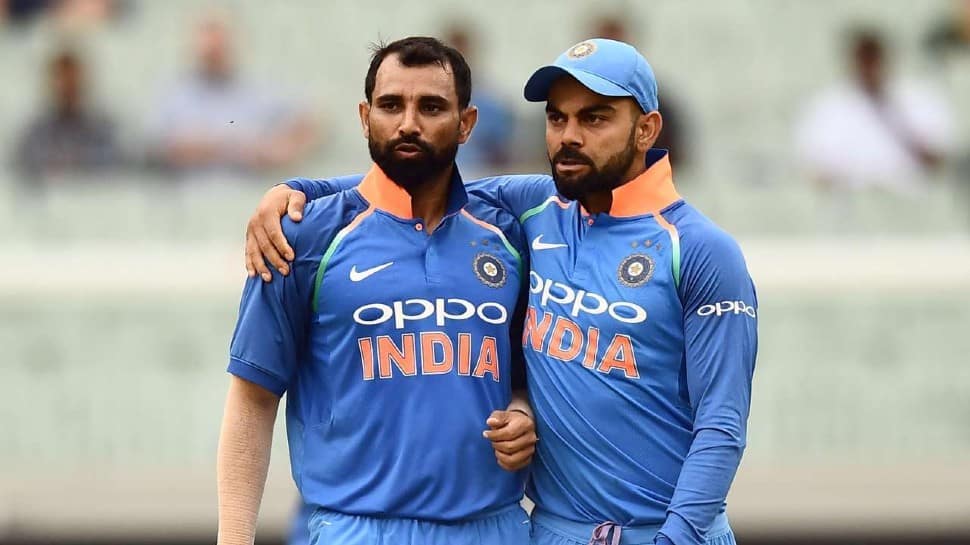 As Team India gears as much as lock horns with New Zealand of their second match of the continued T20 World Cup, skipper Virat Kohli slammed the social media trolls who focused Mohammed Shami after the loss towards Pakistan within the staff’s opening match of the match.

The 31-year-old Shami grew to become the principle goal after the bitter 10-wicket defeat in Dubai, although Kohli acknowledged that his facet had been “outplayed”.

Speaking to the media in a pre-match press convention, Kohli hit out on the folks who abused Shami and mock the pacer for his faith.

“They have no understanding of the fact that Mohammed Shami has won India a number of matches…If people can overlook that and his passion for the country, I honestly don’t want to waste even 1 min of my life on them. We stand by him 200%. Our brotherhood cannot be shaken,” added Kohli.

Hundreds of messages had been left on Shami’s Instagram account saying he was a “traitor” and needs to be thrown out of the Indian staff.

Reacting to the identical, Kohli slammed the ‘spineless’ on-line trolls and backed his gamers to rise above them.

The Indian captain added, “Many people hide their identity in social media then try to troll the players and it is the lowest point in their life – all dramas outside due to the lack of self-confidence of them, we know how to back the players, there is no value from the outside voice.”

Meanwhile, India and New Zealand will lock horns towards one another within the Super 12 levels of the World Cup on Sunday (October 31) on the Dubai International Cricket Stadium. Both sides will come into the competition after struggling a loss towards Pakistan.

Interestingly, after struggling a loss towards the Babar Azam-led facet of their opening recreation, the Virat Kohli-led facet discover themselves in a must-win state of affairs towards Kane Williamson’s New Zealand.