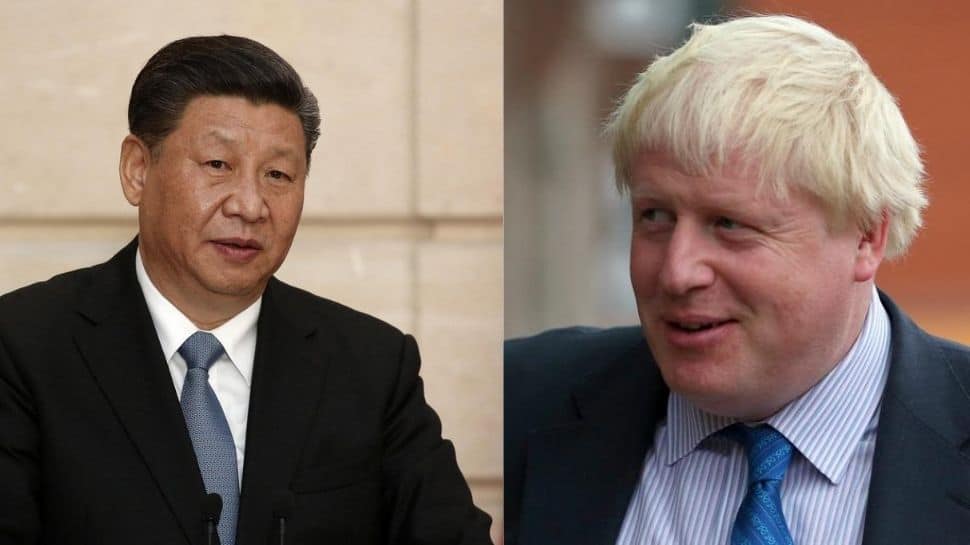 London: British Prime Minister Boris Johnson on Friday spoke to Chinese President Xi Jinping and mentioned a number of points, together with motion to handle the local weather disaster, international commerce and Afghanistan.

During their telephone dialog, Johnson raised considerations concerning the “erosion of democracy” in Hong Kong and the human rights state of affairs in Xinjiang province.

“The Prime Minister (Boris Johnson) spoke to China’s President Xi Jinping this morning in an extensive conversation. They discussed a range of issues, including action to address the climate crisis ahead of COP26, global trade and economic cooperation, and security and human rights,” Downing Street stated in an announcement.

They additionally mentioned wider worldwide safety points, together with the state of affairs in Afghanistan. “The leaders recognised that there were areas of disagreement and difficulty in the bilateral relationship. The Prime Minister raised the United Kingdom`s concerns about the erosion of democracy in Hong Kong and human rights in Xinjiang,” the assertion.

He emphasised the significance of all nations stepping up their ambition on local weather change at COP26 and taking concrete motion to chop emissions and expedite the transition to renewable power, together with phasing out coal. Both leaders agreed to cooperate on areas of shared curiosity, akin to creating clear and inexperienced know-how and supporting the sustainable restoration of the worldwide economic system.