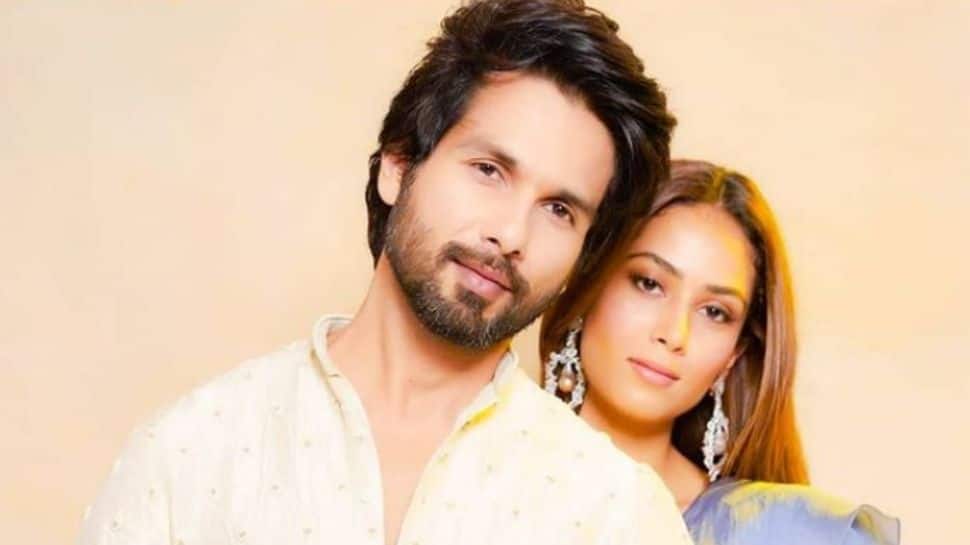 Mumbai: Bollywood actor Shahid Kapoor made a stunning revelation about assembly his father-in-law for the primary time throughout his look on the `The Kapil Sharma Show`.

The actor, who’s selling his upcoming movie `Jersey` with actress Mrunal Thakur, mentioned that his spouse Mira Rajput`s father was unimpressed when he first met his future son-in-law.

Shahid says: “I coloured my hair at that time because in the film (`Udta Punjab`), my character was shown to be a little different. Mira`s father wears formal shirts and pants and he has a very neat hairstyle, shaves every morning, like her (Mrunal Thakur) dad.”

He continues: “When he saw me for the first time, the look on his face echoed thoughts like, `who is my daughter marrying!?` `What kind of a boy is he?` So, now when I go to meet him, I comb my hair properly and his eyes light up with joy.”