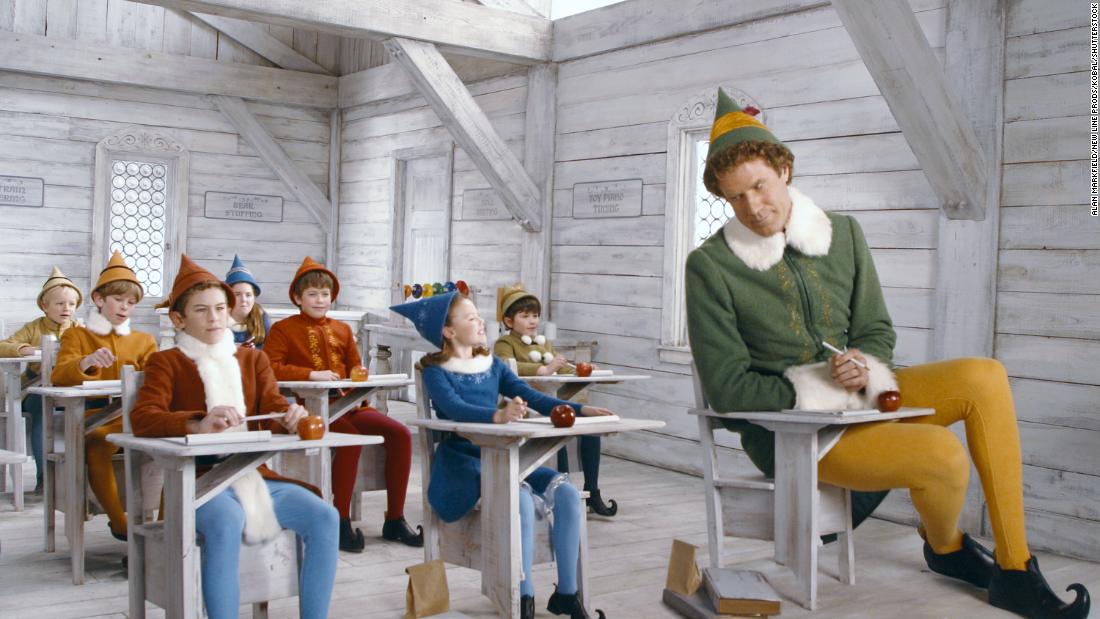 The funnyman informed The Hollywood Reporter he would have made $29 million to play Buddy the Elf yet one more time.

“I would have had to promote the movie from an honest place, which would’ve been, like, ‘Oh no, it’s not good. I just couldn’t turn down that much money,'” Ferrell informed THR. “And I thought, ‘Can I actually say those words? I don’t think I can, so I guess I can’t do the movie.'”

“Elf” follows Ferrell’s Buddy the Elf as he leaves the North Pole and makes an attempt to seek out his organic father in New York City. The film, directed by Jon Favreau, has grow to be a vacation basic.

Ferrell stated way back he wouldn’t do a sequel. In 2013, he appeared on Bravo’s “Watch What Happens Live,” the place he defined why. “It would look slightly pathetic if I tried to squeeze back into the Elf tights,” he stated.

But Ferrell is concerned in one other vacation movie. He will seem in “Spirited,” a film musical adaptation of Charles Dickens’ “A Christmas Carol” alongside Ryan Reynolds and Octavia Spencer.